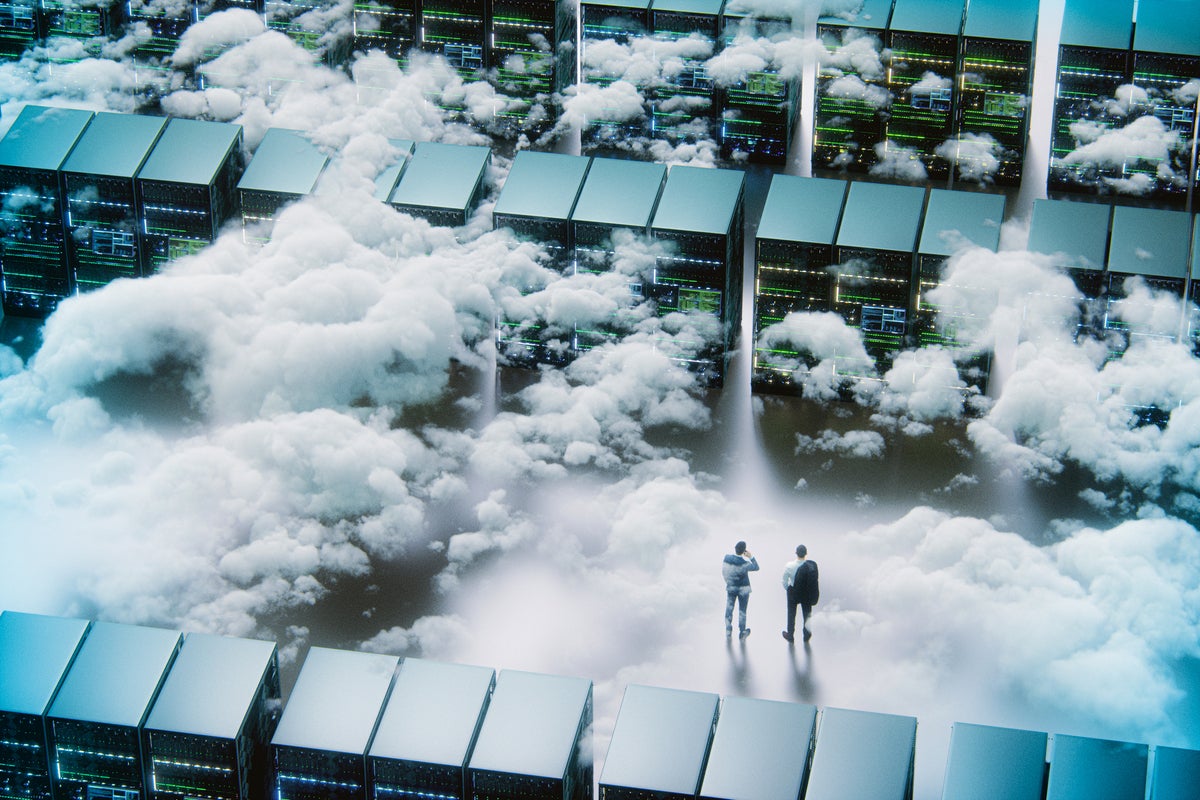 Europe does not have a strong foothold in the field of cloud computing. The rise of cloud hyperscale applications brought about by the United States and China (and Europe’s dependence on them), coupled with the East-West trade war, and concerns about governments accessing data outside their own borders have made some people in the European Union uneasy.

In order to solve this problem, France and Germany launched a new cloud program called GAIA-X, which aims to help European technology companies compete with existing companies and provide European CIOs and CISOs with a “Made in Europe” cloud, thereby providing Portability and privacy provide security guarantees to foreign governments.

The GAIA-X project was first announced in October 2019. It provides a cloud platform suitable for “European values” on issues such as data sovereignty, data protection and openness. GAIA-X is designed to compete with cloud providers such as Microsoft Azure or Amazon Web Services (AWS).

GAIA-X is committed to becoming a parts market, parts standards and parts certification body, instead of creating a dedicated competitor and establishing an infrastructure from scratch, it provides a catalog of services provided by existing European suppliers, which have been adjusted and certified. Can meet its requirements. Then, the customer signs contracts with various suppliers. It plans to do this through a series of joint services and aligning participating network and interconnection providers and service providers with GAIA-X requirements.